Pomini Digital Texturing™ is a technology developed for surface texturing of rolling mill work rolls. A digital process, based on modern fiber laser, allows wider range of textured surfaces in comparison to other existing texturing technologies, both in the steel and aluminium industries. The expected service life time is 30 years.

PDT™ offers the possibility to control Wa (waviness, as defined in ISO 4287:1997) of the textured surface, as well as independently controlling Ra (roughness, as defined in BS EN 10049:2005) and Rpc (number of peaks per centimeter, as defined in BS EN 10049:2005). It is a digital machine which can both stochastically and deterministically implement specific surface features, which are first engineered, and then realized on the roll surface. The crater’s shape, dimension and distribution can be controlled as well. PDT™ does not need any fire extinguishing system, (which is generally provided by CO2 systems). PDT™ is protected by several patents, and the system can work with different inert gases, such as argon and nitrogen.

An important feature of the processing performed with PDT™ is related to the increase in surface hardness. According to certified studies, the related macro hardness on the reference roll surface varies between 740 and 720 HV. In terms of microscopic features, the micro hardness measurements of specific crater zones show that the PDTTM process produces crystals with hardness (900 HV5) 30% higher than that of the equivalent surface finishing by electrochemical processes (650 HV5). This micro-hardness study can confirm a longer life of the rolls inside the mill stand and the avoidance of surface treating for textured rolls by hexavalent chromium (CR-VI). Even if the PDT™ process does not replace treatment with Cr-VI, it can constitute an effective solution to increase the productivity of each textured roll.

Included products in this EPD 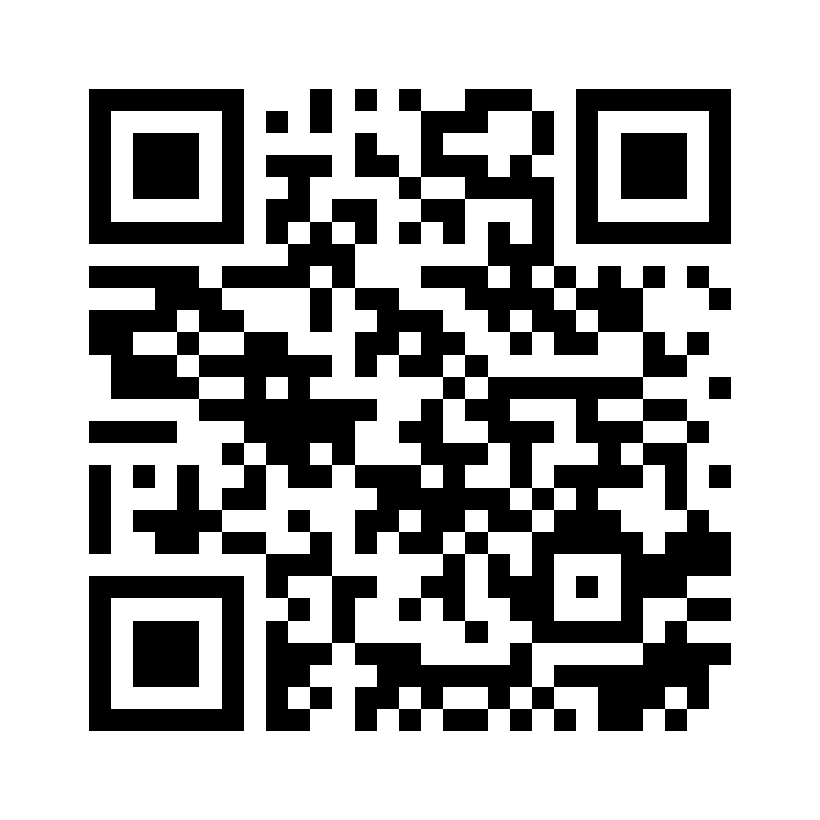