This EPD consists of the full life cycle for nuclear power including construction, operation and dismantling of power plants and facilities for handling and storage of radioactive waste as well as the four fuel production stages from mine to power plant. The declared unit is 1 kWh electricity net generated and thereafter distributed to a customer connected to the Swedish regional grid 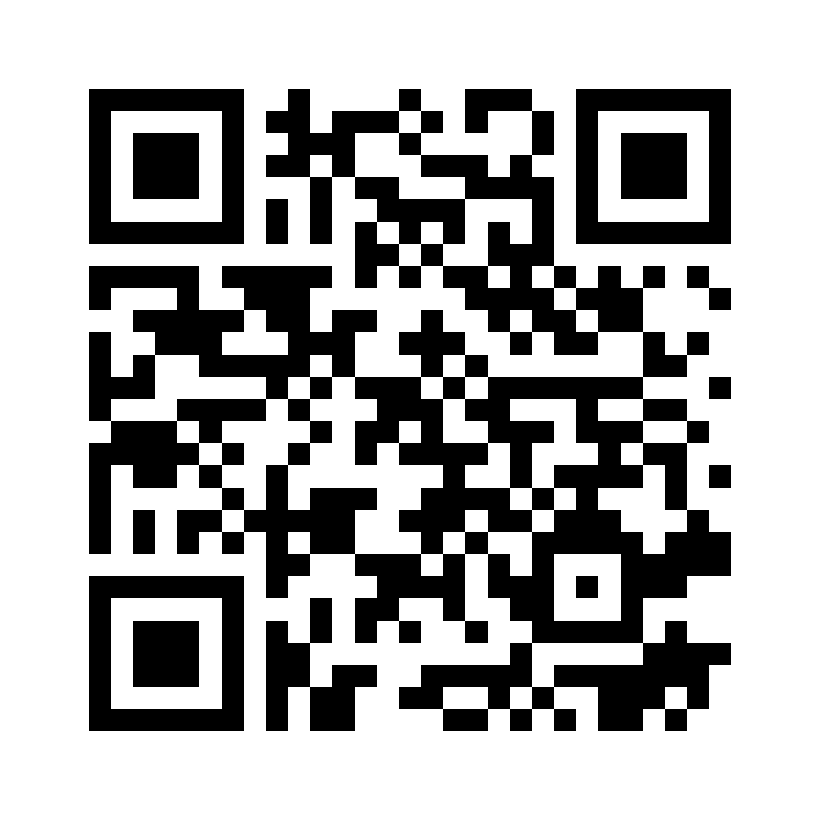