The declared unit is one tonne (1 t) of PC Strand product.

Included products in this EPD

Use this QR code to link directly to this page 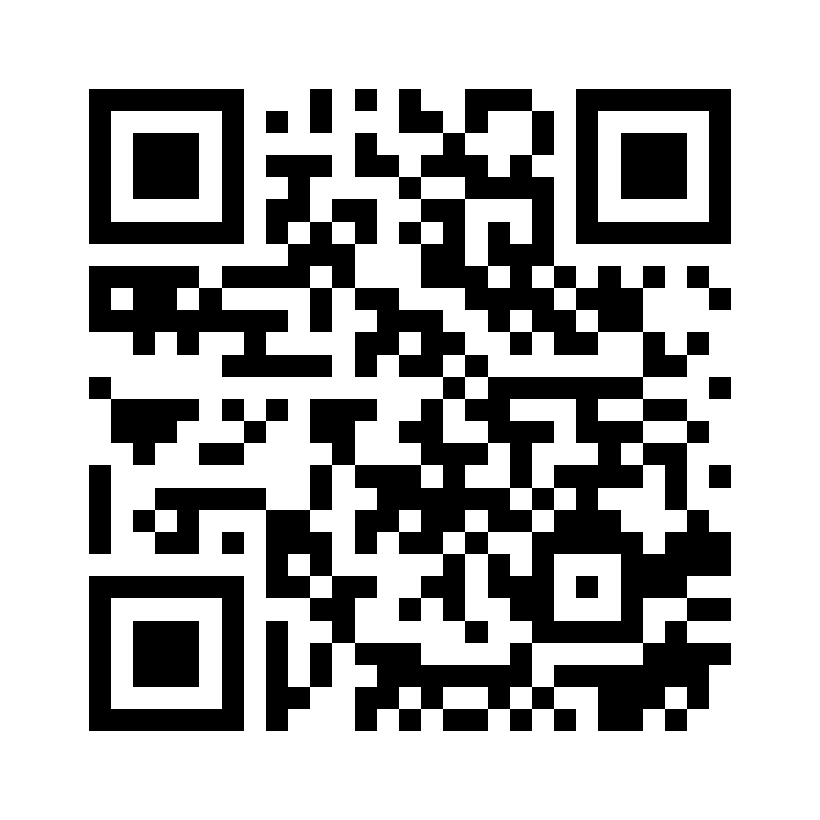